This waterfront, recreation and timber investment property is 352 acres in size. Additionally, it has an abundance of history. It is located 18 miles southeast of Marquette, Michigan in northwestern Alger County. The property has approximately 1,940 feet of frontage on Whitefish Lake and 3,700 feet of a mix of center-thread and one-bank frontage on the Laughing Whitefish River. The property has an impressive forest cover with significant timber value. Large sugar maple and hemlock trees are common across the landscape and are one of the defining features of the property. There is a presence of veneer sawtimber and the possibility of specialty products such as birds-eye maple and curly maple within the northern hardwood forest cover types. This property has been in the current owner's family for three generations and includes quite a bit of history. The Nature Conservancy owns much of the surrounding land which was donated by the subject's landowners. According to the Nature Conservancy's website: The land has been revered since this family's earliest relatives first set foot here. The family goes back as far as Peter White, one of the earliest founders of the City of Marquette. White first acquired the property and built his wilderness camp in the early 1800's. Later, White's son-in-law George Shiras III successfully tested his new invented method of photographing wildlife at night here. Laughing Whitefish Lake became famous when the pictures won prizes at the 1900 World Exposition in Paris and the 1904 Louisiana Purchase Exposition in St. Louis. In 1906, National Geographic Magazine devoted an issue to his photos. The property has been meticulously maintained. The main cabin, which includes the original fireplace from the Peter White cabin, has been renovated in 2015. All plumbing was replaced, and solar powered electricity capability with solar panels and a new large generator were added. The main cabin is a wood structure with pine cabinets and ceiling, newer linoleum, laminate flooring and carpeting, and new appliances. It has two bedrooms and a ADA compliant bathroom and doorways. There is hot water heaters in both cabins. Other improvements include a second cabin with recently new carpeting in the living room and bedrooms, updated plumbing and electricity, a garage, storage shed, pump house, second garage, barn, and gazebo. Some of these buildings originated from the 1800s camp owned by Peter White. It is powered by propane and solar energy. In the past, the cabins have been rented out on a periodic basis, largely from spring to late fall. The second cabin is similar in size, structure, and quality as the main cabin. Both cabins have had continued maintenance and are overall in good condition. 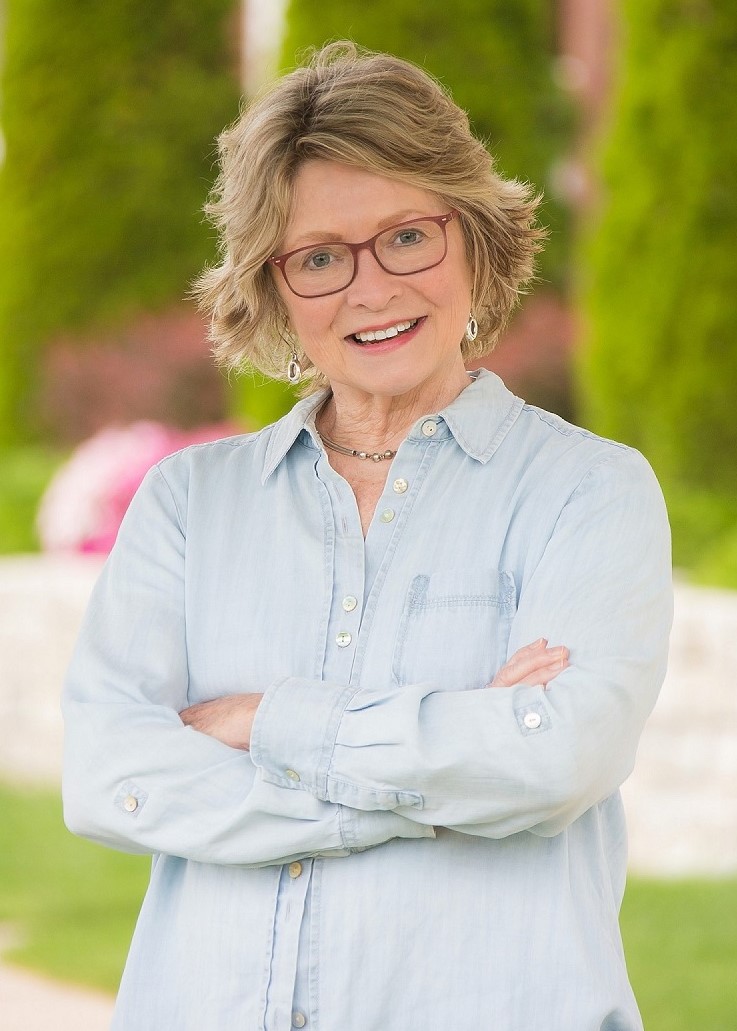 No listed high schools in this area

$0 per month
Year Fixed, Interest
Principal and Interest
$0
Property Taxes
Homeowners' Insurance
Home Price
Down Payment
*This Payment Calculator is intended for educational and planning purposes only.
**Assumes 3.5% APR, 20% down payment, and conventional 30-year fixed rate first mortgage. Rates cited are for instructional purposes only; current rates are subject to change at any time without notice. You should not make any decisions based simply on the information provided. Additional required amounts such as taxes, insurance, homeowner association dues, assessments, mortgage insurance premiums, flood insurance or other such required payments should also be considered. Contact your mortgage company for current rates and additional information.
The data relating to real estate for sale on this web site comes in part from the Internet Data Exchange of the Upper Peninsula Board of REALTORS®. IDX Information is provided exclusively for consumers' personal, non-commercial use, and it may not be used for any purpose other than to identify prospective properties consumers may be interested in purchasing. Data is deemed reliable but is not guaranteed accurate by the Upper Peninsula Board of REALTORS®.

Note: All room dimensions, including square footage data, are approximate and must be verified by the buyer. The information contained herein is furnished by the owner to the best of his/her knowledge but is subject to verification by the purchaser, and agent assumes no responsibility for the correctness thereof. The sale offering is made subject to errors, omissions, change of price, prior sale, or withdrawal without notice. In accordance with the Law, this property is offered without respect to race, color, creed, national origin, sex, familial status or disability. This is not intended to solicit property currently listed.
RE/MAX Marquette